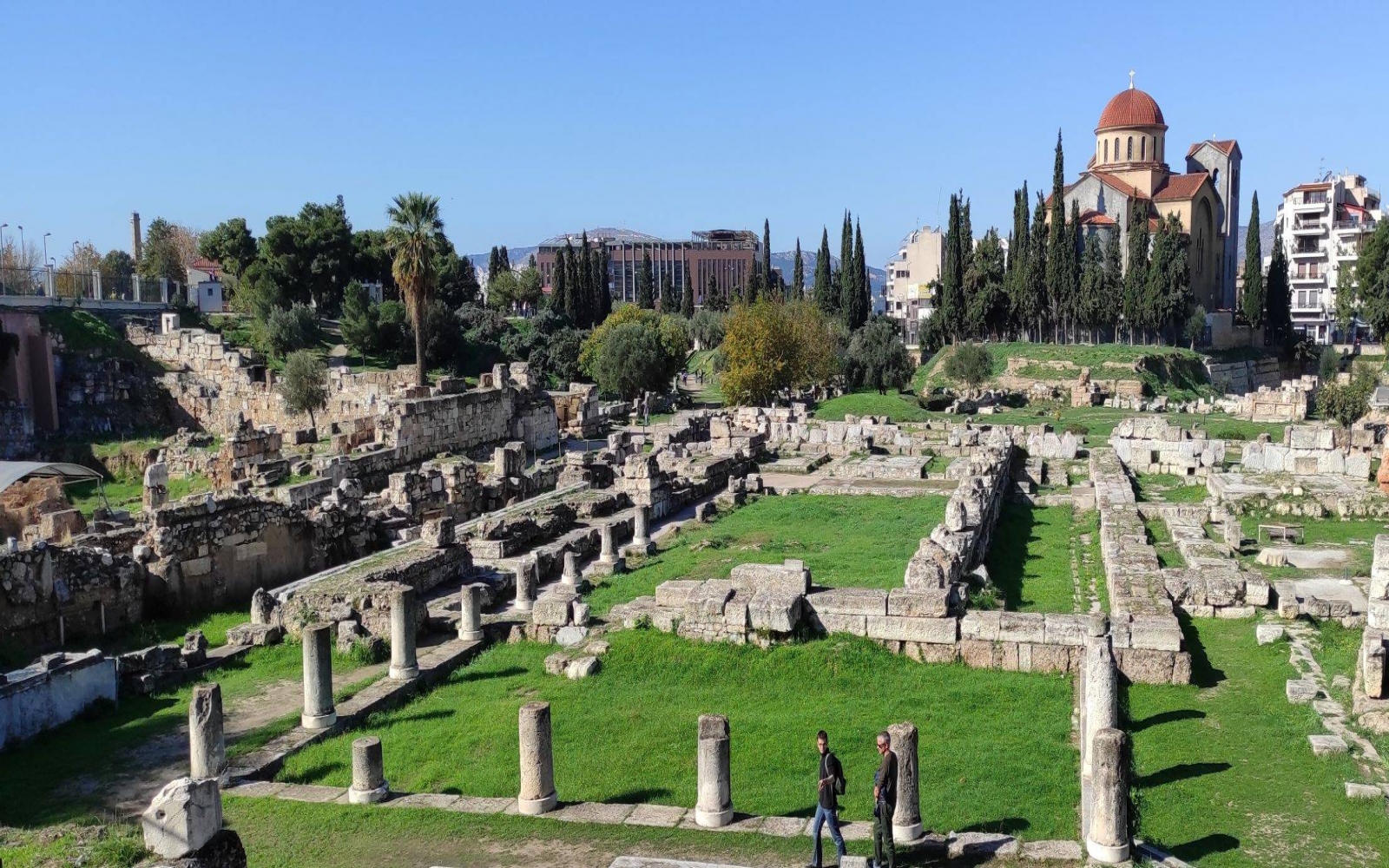 Location: Kerameikos is also easy to visit as you can take the blue line and disembark at the stop of Kerameikos. (Ermou street 148)

Here the visitor will see the official cemetery of ancient Athens from the 11th century until the 2nd century. A.D. It was named Kerameikos because pottery workshops were found.

Location: If you wish to enjoy your walk until the end of Ermou street is located the museum of Kerameikos (Ermou street 148 ). Otherwise just like the blue line at Kerameikos station.

It includes a wide variety of funerary vessels from the 11th century e.g. until the 2nd century A.D. and bounties of different eras. Examples include an iron sword, the oldest in Greece (1025 BC), original basins with roosters, lotuses and mourners of archaic times, lekythos, a lead box and a statuette with written curses (around 400 BC) , marble archaic tombs with moving inscriptions, the tombstone of Dexileo (394-393 BC). Special mention should be made of the recent great discovery of Kouros of the Sacred Gate (600 BC) attributed to the famous "sculptor of Dipylos". 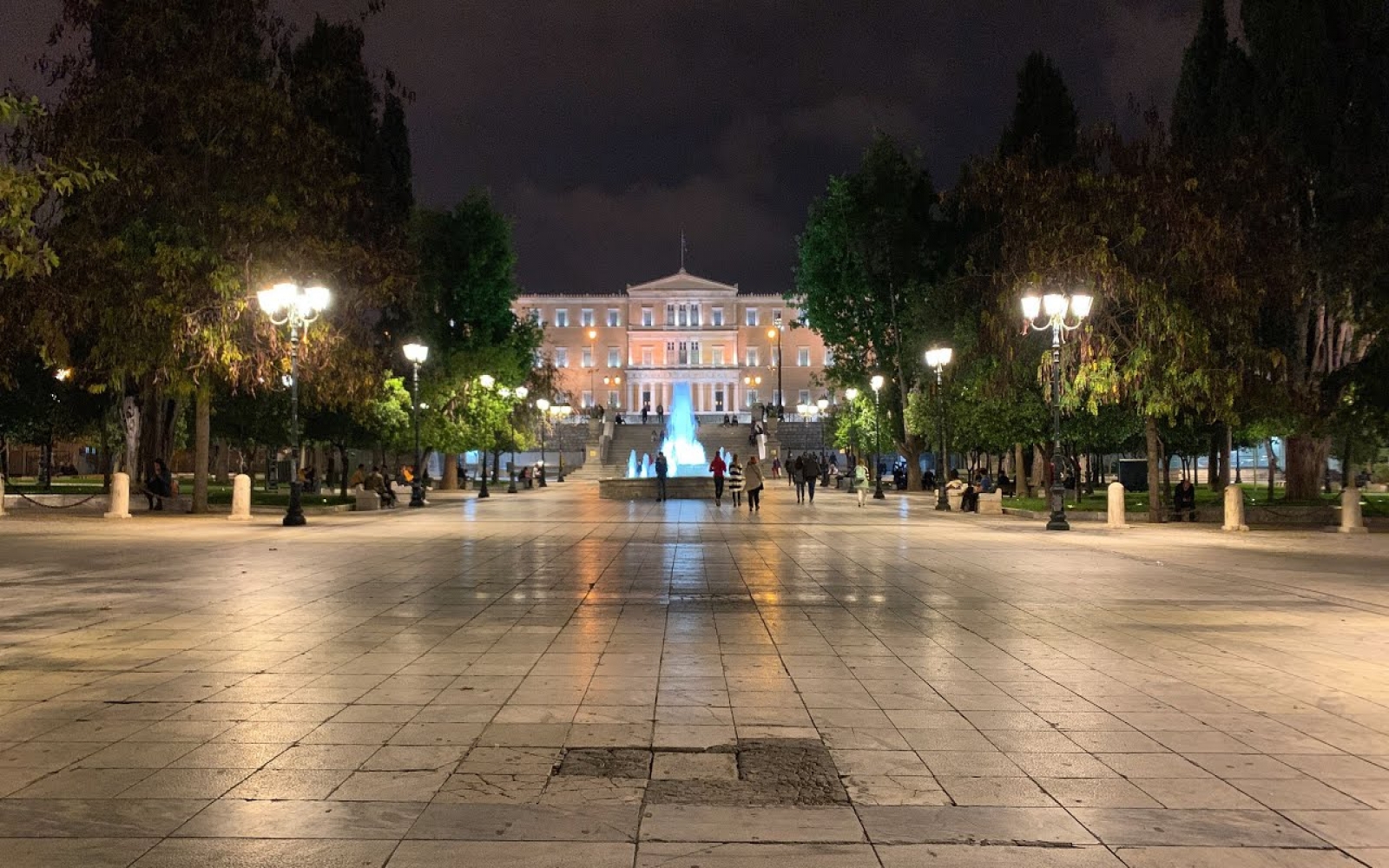 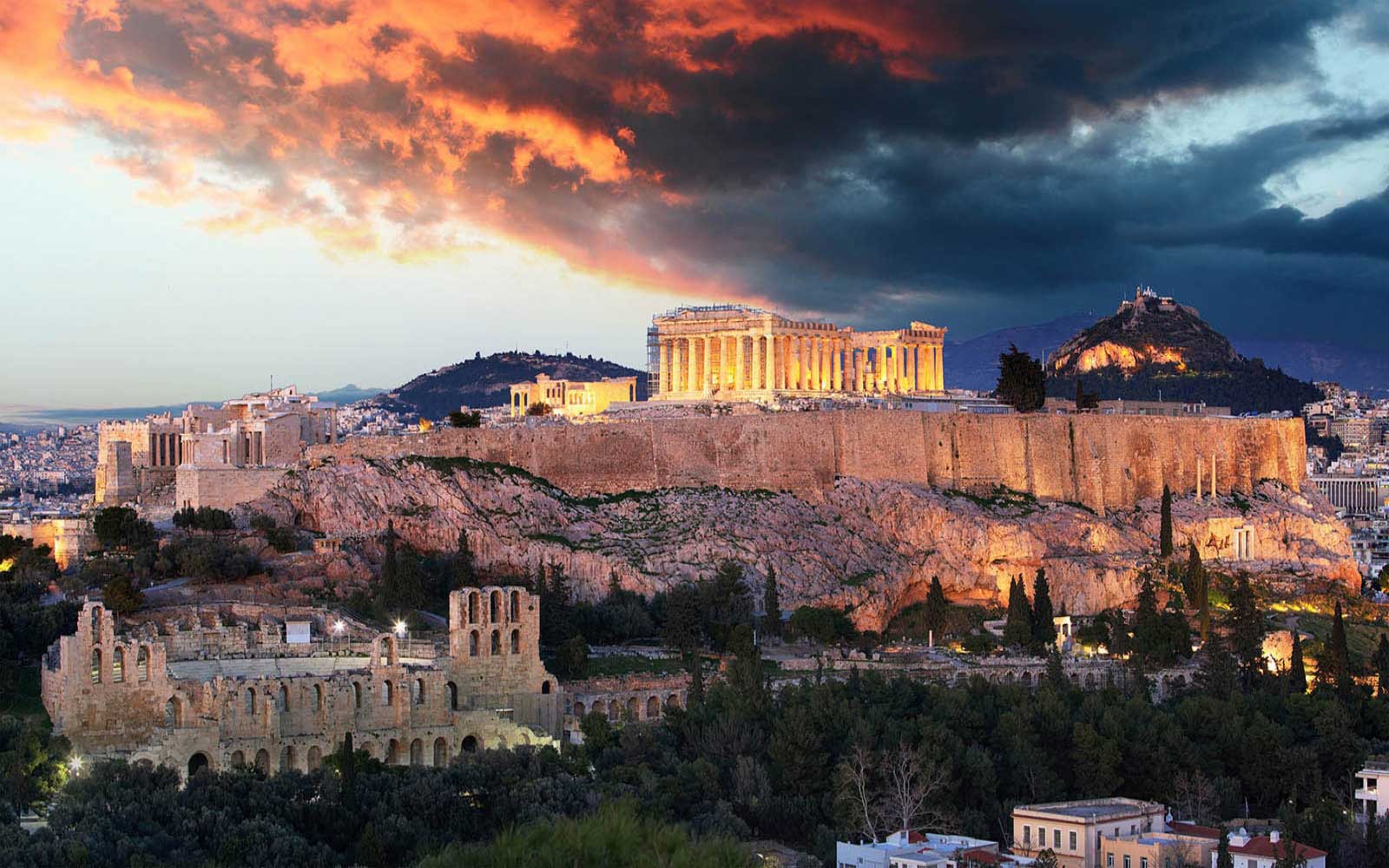